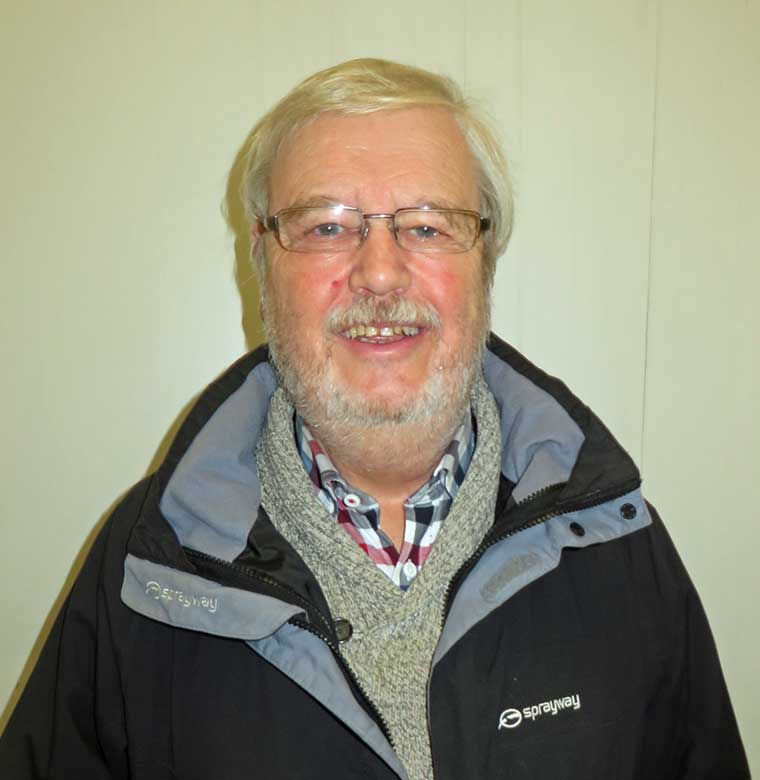 Howard was born and brought up in the Llangollen area, moved away to study before returning back to Wrexham in 1982 as a veterinary surgeon, later becoming a partner and finally retiring over 30 years later.

Howard has also been a Governor of a local Primary school and became a Trustee of AVOW in 2017.