The Association of Voluntary Organisations in Wrexham (AVOW) was accredited as a Living Wage Employer on Monday 25th April 2022. Their Living Wage commitment will see everyone in the organisation receive at least £9.90 an hour which is significantly higher than the government minimum for over 23s, which currently stands at £9.50 per hour.

The real Living Wage is the only rate calculated according to the costs of living. It provides a voluntary benchmark for employers that wish to ensure their staff earn a wage they can live on, not just the government minimum. Since 2011 the Living Wage movement has delivered a pay rise to over 300,000 people and put over £1.6 billion extra into the pockets of low paid workers.

Dawn Roberts-McCabe, Chief Officer of AVOW said, “Becoming a real Living Wage Employer was an important step for AVOW, demonstrating our commitment to our employees and our community. I hope by highlighting our commitment, we will inspire other Third Sector Organisations to do the same.”

Katherine Chapman, Director, Living Wage Foundation said: “We’re delighted that AVOW has joined the movement of almost 9,000 responsible employers across the UK who voluntarily commit to go further than the government minimum to make sure all their staff earn enough to live on.” 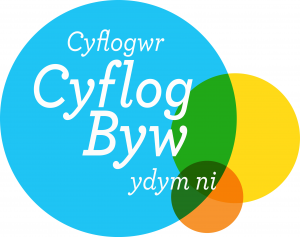